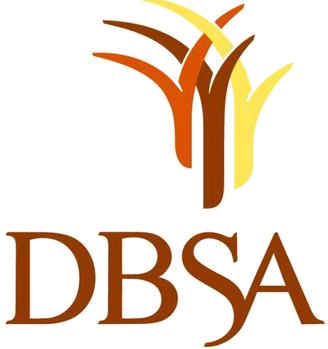 Overview: Convergence partnered with the Development Bank of Southern Africa (DBSA) and the Coalition for Green Capital (CGC) in 2017 Q4 to support the establishment of the Climate Finance Facility (CFF), which aims to be the developing world’s first “Green Bank”. ClimateWorks is co-funding alongside Convergence. The CFF will rapidly scale up private investments in climate-friendly infrastructure projects in the Southern African Development Community (SADC) region, which faces significant climate mitigation and adaptation challenges. Currently, electricity generation is still 90% fossil fuel based and over 50% of people have no access to electricity. The region needs clean energy solutions that reduce energy costs, expand access, increase reliability, lower emissions, and support socio-economic development.

The CFF will be a unique application of the Green Bank model, adapted for emerging markets conditions. Rather than establish a new standalone institution, the standard in developed markets, the CFF will be a self-sustaining and distinct entity within the DBSA, with its own balance sheet and dedicated operations. The CFF will address market barriers by co-financing projects with local commercial banks through subordinated debt / first loss positions, and providing credit enhancements primarily in the form of tenor extension to crowd in private capital. The CFF will initially target Rand-based economies countries connected to the Southern Africa Power Pool (SAPP), such as South Africa, Namibia, Lesotho, and Swaziland.

There has been strong support and interest from stakeholders to date for the CFF, including from the South African Department of Environmental Affairs, the Green Climate Fund, as well as several major commercial banks and development finance institutions in the region.

Design question and learning potential for the market: How can a proven model in the developed world - green banks - be adapted to developing world contexts to catalyze private sector investment in climate-friendly infrastructure?

The CFF will be a unique application of the green bank model in an emerging market. The CFF will also be designed by an innovative partnership led by DBSA and CGC, with DBSA leveraging its on-the-ground experience, financing infrastructure, and networks, and CGC leveraging its extensive experience developing green banks in the developed world, in particular in the US. Further, the approach to housing the entity within DBSA as opposed to establishing a new entity could prove a replicable approach for other markets should sufficient infrastructure be in place. CFF's establishment will be a model for middle and lower income countries on how market barriers can be addressed in the climate sector and draw in private investment through blended finance.