Skip to main content
You are currently impersonating the user: ().
Blog
20 Dec 21

Four Things You Should Know About Blended Finance for Climate 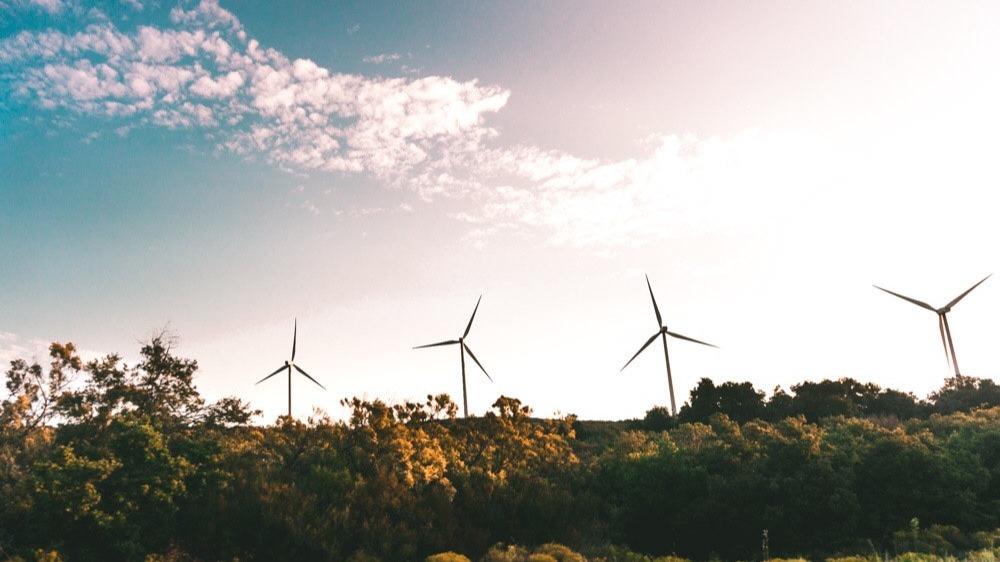 During COP26, Convergence and the UK’s Foreign, Commonwealth & Development Office (FCDO), published the Blended Finance for Climate Report, exploring the successes and the gaps in mobilizing private capital to climate solutions. The report includes insight and feedback from our engagement with over 20 donor organizations, MDBs, DFIs, 100+ investors (e.g., asset owners), asset managers, and project sponsors on blended finance solutions for climate objectives.

Below are some key takeaways from the report:

According to the Climate Policy Initiative, global adaptation finance increased to $46 billion in 2019-20 from $30 billion in 2017-18, but is still nowhere near meeting the estimated needs of $180 billion per year through to 2030. In contrast, financing for climate change mitigation reached $571 billion in 2019-20. Similarly, most climate blended finance deals have targeted climate mitigation; specifically, renewable energy (43% of climate transactions) and energy efficiency (20%). Meanwhile, climate adaptation has not been highly targeted by blended transactions, with sub-sectors like sustainable agriculture being targeted by only 8% of climate transactions.

However, there are promising signs that blended finance is having more success in mobilizing capital towards adaptation. Convergence has observed uptake in several adaptation finance sub-sectors since 2018, such as in climate-smart agriculture and land and marine resource management. For example, one of the earliest blended solutions supported by Convergence’s Design Funding program, the $364 million Blue Bond for Ocean Conservation, recently reached a financial close. Backed by the Nature Conservancy, Credit Suisse, the Government of Belize, and the U.S. International Development Finance Corporation (DFC), the bond will allocate capital towards debt sustainability and marine conservation for Belize.

2. Climate transactions tend to be structured as projects and funds, and are typically larger in size, indicating the scalability of the sector.

3. Climate and renewable energy-focused institutions are starting to incorporate gender-lens strategies into their investment processes

Women are disproportionately impacted by climate change: they are over-represented in the informal sector; have less access to finance and education; and are more exposed to gender-based violence in the aftermath of climate-risk events. With gender equality coming to the fore in blended finance as a whole, institutions focused on climate change and renewable energy like Green Climate Fund (6 concessional commitments in the gender-climate nexus) and Shell Foundation (6) have prioritized gender considerations in their investment processes. In what remains an emerging area, Convergence will also be supporting innovative blended solutions at the nexus of climate change and gender equality through early-stage grant funding, recently launching the $4 million Gender-Responsive Climate Finance Design Funding Window alongside the Government of Canada. Overall, our database records 63 climate transactions that also address SDG 5 (Gender Equality), representing aggregate financing of $6 billion.

4. Donors can mobilize more capital at scale to address climate change by allocating budgets for private investment mobilization towards the SDGs and Paris Agreement objectives.

To achieve scale, the donor community must design and implement a strategy to prioritize private sector mobilization, and allocate a known amount of development funds on an annual basis to blended finance transactions that will deliver on that objective. With only around 2-3% of official development assistance (ODA) currently being allocated annually by the donor community towards private sector mobilization, and risk averse MDBs and DFIs tending to use concessional financing to mobilize their own capital, there is a lot of space for private investment mobilization to be boosted by establishing a clear action plan within the donor community. 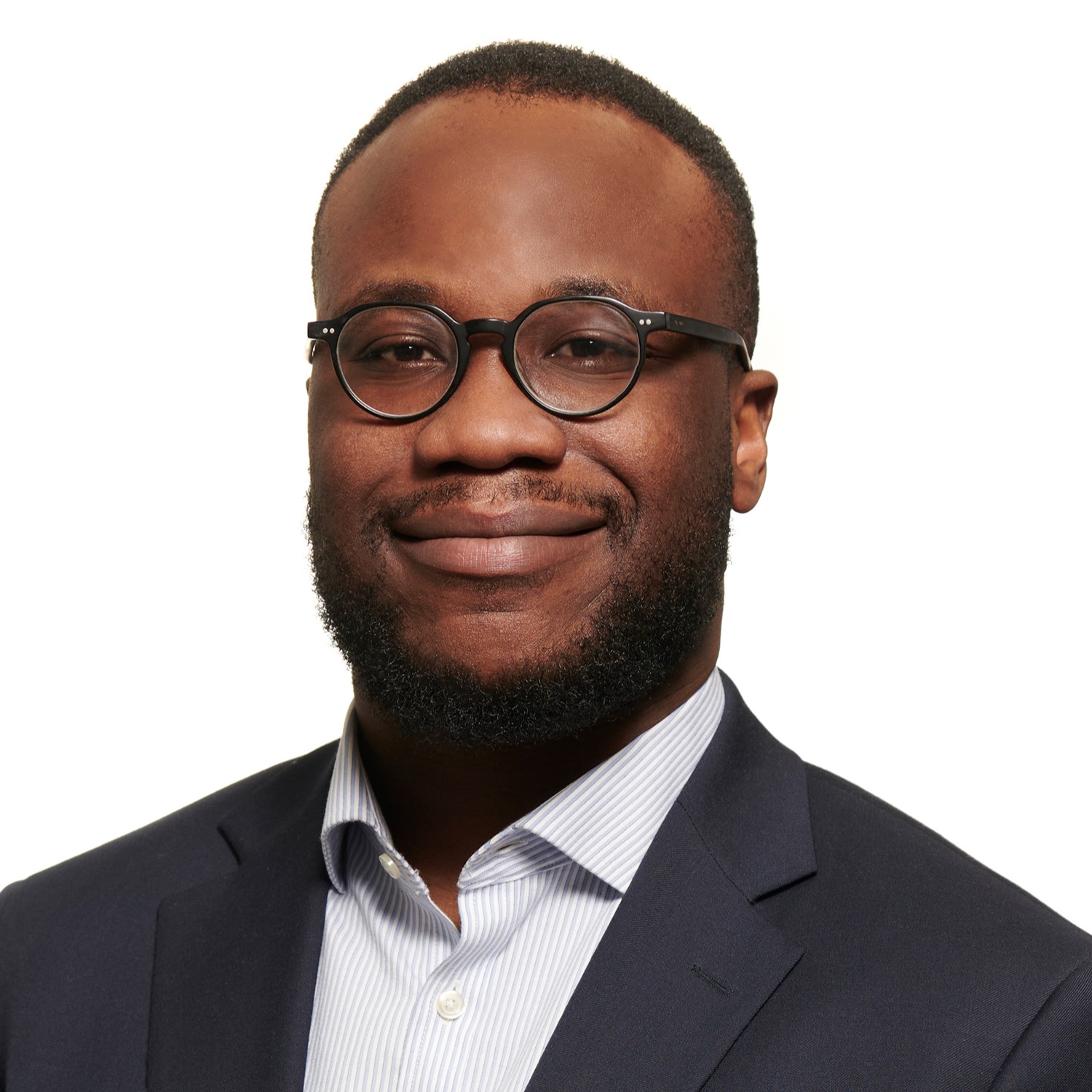 As a Manager, Andrew is responsible for developing Convergence’s data and research activities, including building out Convergence’s database of historical blended finance transactions and developing blended finance trends analysis and benchmarks. Prior to joining Convergence, Andrew worked at the African Private Equity & Venture Capital Association (AVCA) as a Research Associate. While there, Andrew inaugurated the Special Report series, publishing in-depth studies on thematic issues within African private equity, such as political and currency risk in African PE, and the rise of the private credit industry in Africa. Prior to joining AVCA, Andrew worked at HSBC as an Emerging Markets Equity Strategist, where he published reports focused on investing in frontier equity markets. During his time at HSBC, he also worked on the European Equity Strategy team and the Global Research Marketing team. Prior to his time at HSBC, Andrew was at the University of Cambridge, where he completed his master’s thesis on protest and mobilization in Sub-Saharan Africa. He is a CFA charterholder.