Skip to main content
You are currently impersonating the user: ().
Blog
23 Oct 18 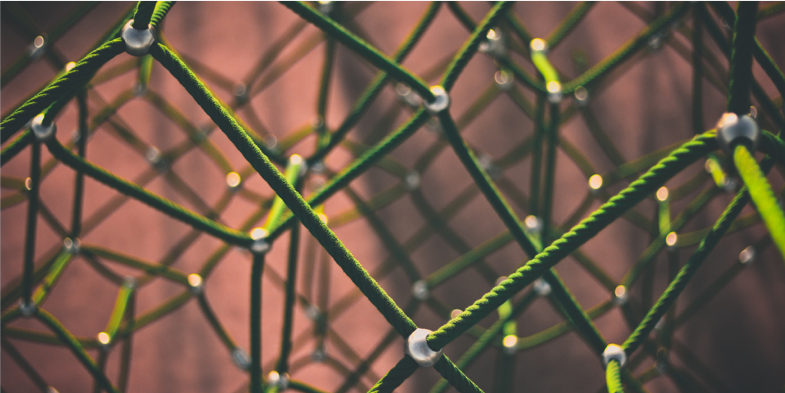 Middlemen – and women – get a bad rap.

So let’s get straight to the point: when it comes to putting impact deals together, intermediaries deserve as much credit, recognition, and praise as name-brand funders and investors.

Intermediaries can be advisory firms, fund managers, or even NGOs. They often come up with the financing structure, test and develop it with their own sweat equity over many years, identify and bring relevant funders together, establish legal and governance structures. Ultimately, they bring the concept to market.

In particular, in blended finance transactions that bring together under one umbrella public, philanthropic, and private investors, intermediaries are the glue that makes these very hard transactions actually happen.

This is no small feat – especially when you are managing the interests and requirements of funders and investors that could not sit on more opposite sides of the spectrum. Donors and foundations want impact. They want to be catalytic. They want their capital to be additional.

At Convergence, I have a unique view of the blended finance market. I see hundreds of blended finance transactions per year. Early-stage concepts looking for grant funding. Later-stage deals seeking capital. Implemented transactions we are profiling in case studies. I’ve realized from seeing all these transactions that the vast majority simply would not happen without an expert intermediary.

Some of the announcements coming out of the recent U.N. General Assembly in New York left out or didn’t properly credit the intermediaries that made the transactions happen. The Climate Finance Partnership, announced at the One Planet Summit by France, Germany, the Hewlett, Grantham and IKEA foundations, and BlackRock, aims to catalyze large scale institutional investment into climate infrastructure companies in middle-countries. It’s fantastic to see governments, foundations, and the private sector working together to drive more capital to sustainable development.

Aligned Intermediary – intermediary is literally in the name – played a cornerstone role in making this happen. That wasn’t reflected in the announcement (though they were acknowledged at a later point). They deserve to be mentioned in the same breath as the headline organizations.

Also coming out of UNGA week was innovative financing in the healthcare and education sectors. Specifically, two development impact bonds got some attention. Educate Girls aims to increase enrollment and improve learning outcomes for girls in Rajasthan, India. The Utkrisht Impact Bond, coincidentally also in Rajasthan, aims to improve quality of maternal and child healthcare in rural areas. The cornerstone funders across both impact bonds – including Children Investment Fund Foundation, USAID, Merck for Mothers, and UBS Optimus Foundation – are rightfully highlighted for their catalytic participation.

But who can name the intermediaries who brought these transactions to market? It’s Instiglio and Palladium, respectively.

Two other examples: GuarantCo, which provides guarantees for infrastructure projects, and the Currency Exchange Fund (TCX), which provides cross-currency swaps, are both prominent participants in blended finance transactions. Who can name the project developers that played an important role in establishing these institutions? They are the Private Infrastructure Development Group (PIDG) and Cardano Development, respectively.

As 2030 draws closer, the need for blended finance approaches to attract private sector investment to sustainable development will only grow. It is critical that expert intermediaries scale to accompany this growing momentum, as they are vital elements in bringing transactions to investors and eventually to market.

Convergence is trying to do its part. Our Design Funding program has provided 15 grants to-date, the majority to intermediaries to support their blended finance structuring efforts. We funded Palladium to develop the Utkrisht Impact Bond mentioned above. Palladium’s recent acquisition of Enclude may be a sign of intermediary consolidation, which may help in achieving scale.

Much more is needed. Donors and development finance institutions with the risk capital and mandate, and who benefit directly from the efforts of intermediaries, should play a larger role in supporting their efforts, from concept development through to deal closing and implementation.

Blended finance partnerships and transactions would not succeed without the big names and heavy hitters. But the intermediaries that bring these projects to fruition need to be recognized as well for the work they do behind the scenes. If we’re going to mobilize the private sector and go from billions to trillions to support sustainable development, we need to start giving intermediaries the recognition and support they deserve.