Skip to main content
You are currently impersonating the user: ().
Blog
06 Dec 18 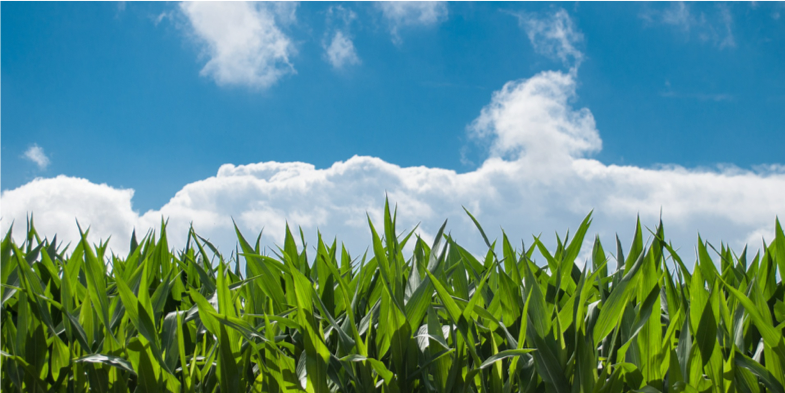 Electrifying transportation at scale is critical to fighting climate change and urban pollution. In the context of both near-term Paris Agreement commitments through 2030 and long-term greenhouse gas mitigation paths through the end of the century, rapid electrification is vital to success in every conceivable climate stabilization scenario. Mass adoption of electric vehicles would also contribute to the reduction of harmful urban pollutants that contribute to seven million pollution-related deaths each year and cause nine in 10 people around the world to breathe polluted air.

Within the transportation sector, transit buses present an excellent business case for electrification. Between declining battery costs and lower fuel and maintenance expenses, electric buses have life-cycle costs that are increasingly competitive with diesel buses in many markets. Their electricity usage patterns are regular and predictable, and buses can often charge during off-peak periods of excess electricity supply, minimizing both the cost of electricity and the strain potentially placed on the grid by the presence of other electric vehicles and/or intermittent energy sources.

So, what is preventing the rapid deployment of electric buses worldwide?

The barrier to electrification

High upfront costs are the primary barrier to electrification. Electric buses have up to 40 percent higher upfront costs than diesel buses, primarily due to the cost of batteries and charging infrastructure. This increased cost can be prohibitive to many bus service providers who might otherwise be interested in electrifying.

To overcome the upfront cost barrier and accelerate the electrification of global bus fleets, Clean Energy Works is applying an innovative financing solution called Pay As You Save® (PAYS®) to the transportation sector.

With PAYS, utilities cover the high upfront costs of eco-friendly/sustainable upgrades, and recover their costs over time. This model has been successfully applied to energy efficient appliances in India and building upgrades in the United States, but it has never been applied to the transportation sector.

Under a PAYS for Clean Transport program, the utility would buy the bus batteries and charging infrastructure, lowering the upfront costs and allowing bus service providers to buy electric buses at no additional cost over diesel buses. The utility company then would recoup the cost of the batteries and infrastructure over time through a tariff, which would be calibrated to ensure that the operating costs of the electric buses remain lower than those of diesel buses. Once the utility’s costs are fully recovered, the bus service provider would own the battery and charger assets.

A financial analysis conducted by the Global Innovation Lab for Climate Finance indicates the strong potential for impact in this approach. For example, in Santiago, Chile, a PAYS investment for 100 buses could leverage more than $70 of investment capital for each grant dollar, while reducing overall grant requirements by 97 percent, generating $25 million in electricity sales revenues, and eliminating 62,000 tons of CO2 emissions. Modeling for Bogota, Cape Town, Mexico City and Belo Horizonte demonstrated that at a 100-bus scale, electric buses with PAYS are already cheaper over their lifecycle than diesel buses in some cities. Electric buses with PAYS support require far less grant funding to be viable, and are a significantly more effective use of grant funds, also leveraging a greater proportion of private finance than a non-PAYS transaction.

The utility is a key part of this transaction. Utilities are typically much larger and better capitalized than bus service providers, which means they can access the capital needed for these upfront costs with a lower cost of capital and lower transaction cost. The utility benefits from this transaction by gaining significant new electricity sales from the electric bus fleets, along with an updated business model that could be used to finance other solutions at the grid edge such as solar panels and storage batteries.

Clean Energy Works spent most of 2018 working with the Global Innovation Lab for Climate Finance to refine the PAYS for Clean Transport concept and model scenarios in locations that are promising for implementation. After receiving the endorsement of the Lab in September, and a Design Funding grant from Convergence in October, we are preparing to undertake a feasibility study of PAYS for Clean Transport in a Latin American city (to be determined).

But Latin America is not the only region where PAYS can have an impact. Many cities and states in the U.S. are great candidates for a PAYS for Clean Transport program, and there is promise for its application in countries such as Vietnam, India, Jordan and South Africa. PAYS can go beyond transportation, too. Once regulators approve PAYS tariffs, they can be used for any cost-effective solutions at the grid edge, from water heaters and energy efficiency upgrades to solar.

As we work towards our first implementation, programmatic support is needed to establish PAYS model in each country, design tariffs, and catalyze scale-up and replication. Other investment opportunities include debt lent to a creditworthy utility for investment in batteries and charging infrastructure, and for any remaining gaps after cost-effective utility investment.

By leveraging utilities’ balance sheets to mobilize capital for clean transport at scale, innovative financing solutions like PAYS will be critical to upscaling investment in climate action and supporting mitigation efforts. As the benefits of PAYS become more widely accepted, we believe it has the potential to disrupt the transportation sector as we know it, and model advancements in scaling other grid-edge technologies. It holds the potential to unleash the benefits of reduced pollution and greenhouse gas emissions by innovating within a utility sector that can deliver the benefits of the clean energy economy to all.

Originally published on Next Billion, here.