Skip to main content
You are currently impersonating the user: ().
Announcement
04 Nov 20 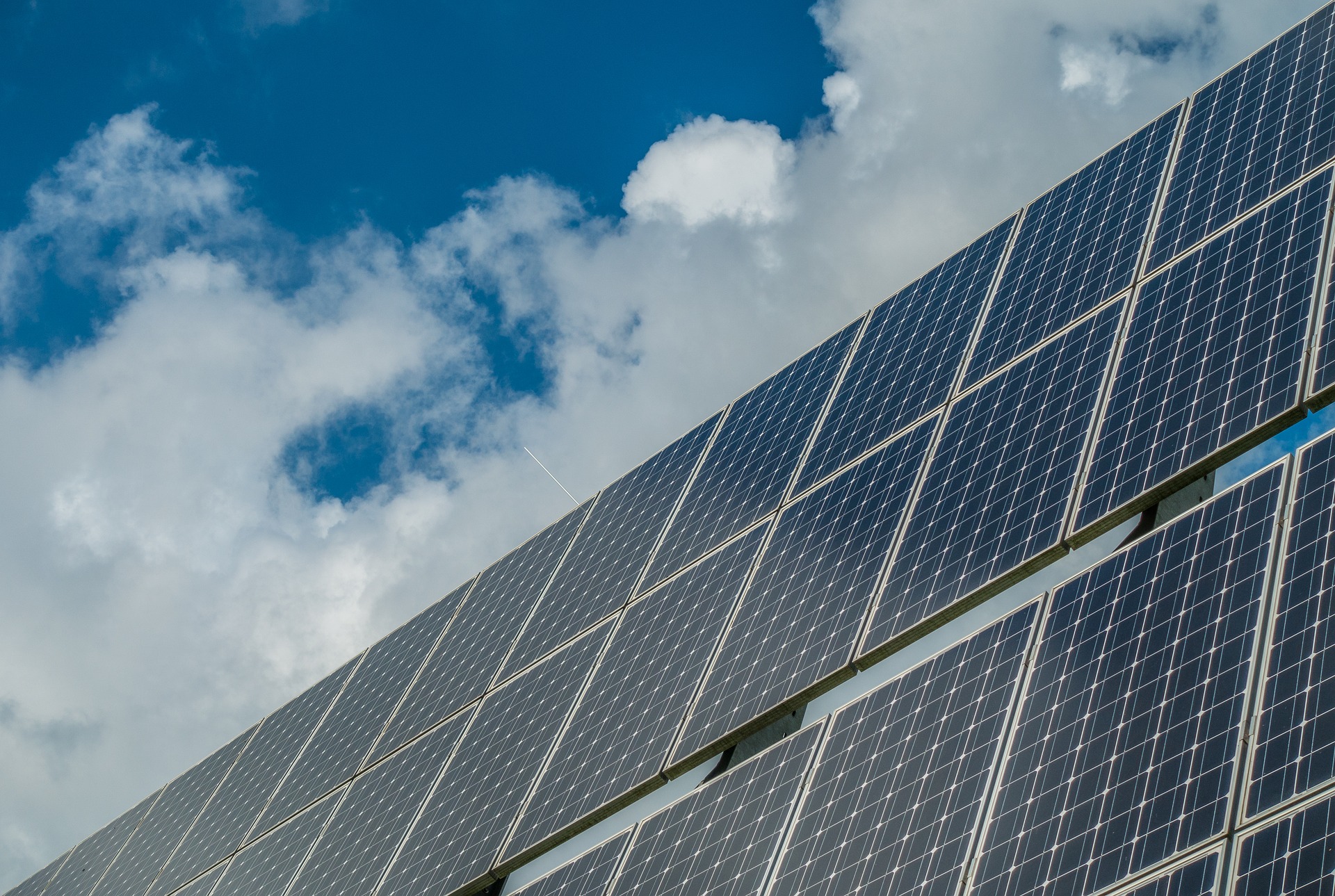 In 2017, Convergence awarded a design-stage grant to Africa GreenCo, for the design of an intermediary off-taker and aggregator of renewable energy projects across Sub-Saharan Africa, to attract private sector investment.

In late October of this year, Africa GreenCo with its Lusaka-based operating company GreenCo Power Services (together GreenCo), received an investment of USD 1.5 million from Denmark’s Investment Fund for Developing Countries (IFU) and Private Infrastructure Development Group’s InfraCo Africa (InfraCo), completing GreenCo’s operational establishment in Lusaka as an intermediary renewable energy buyer/supplier and power services provider. It is anticipated this is a precursor to the 2021 capitalization of GreenCo's support for independent power projects.

Convergence is thrilled to see the operationalization of this new business model to scale up renewable energy in Zambia and subsequently other countries in Southern Africa.

In sharing the news, Cathy Oxby, Chief Commercial Officer at Africa GreenCo expressed, "Convergence was instrumental in supporting us at a key stage of development for our business – without Convergence it would have been impossible for us to demonstrate that only via innovative out-of-the-box new business models can we assist in the development of electricity markets in Southern Africa."