Skip to main content
You are currently impersonating the user: ().
Blog
30 Jul 18 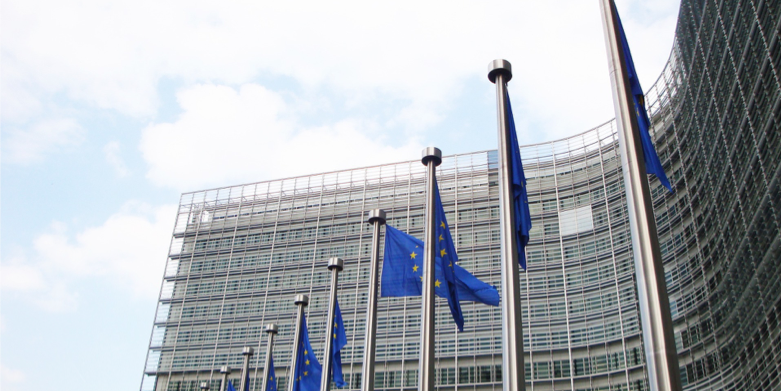 Earlier this month, the European Commission announced the first 12 guarantees issued under its new External Investment Plan (EIP). Together they represent €800 million in guarantees that aim to attract an impressive €8-9 billion of private and public investment. What makes this announcement even more significant is the fact that the guarantees issued are for a range of innovative blended finance structures, which signals that the Commission is making a critical shift towards private capital mobilization.

The EIP was launched in September 2017 with €4.1 billion from the EU to promote sustainable development in Africa and the EU neighborhood. To do this, it has been equipped with two financing tools: a €1.5 billion guarantee fund and €2.6 billion in blending facilities.

The EIP will focus on a number of themes, including small business financing, sustainable cities, sustainable energy, internet access, and agribusiness.

The Commission should be commended for this innovative program and its rapid implementation, as well as its shift to private capital mobilization. The Commission’s blending programs have historically focused on providing grants to partner DFIs to blend with their own balance sheet, thus catalyzing investment from public institutions. While the EIP leverages similar blending mechanisms - channeling funding through partner DFIs - the EIP is also focused explicitly on catalyzing private investment with that funding. The guarantees were announced less than a year after the EIP was officially launched, and build off the €1.6 billion that has already been issued under the blending facilities.

At Convergence, we were excited to see many of our members and one of our grantees included in the first 12 guarantees. Some highlights include:

The Commission has been, and will continue to be, one of the most important and catalytic funders in the blended finance space, and we are excited to see the next set of projects approved under the EIP.