Skip to main content
You are currently impersonating the user: ().
Blog
30 Nov 21

Opinion: What Canada got right about climate and gender 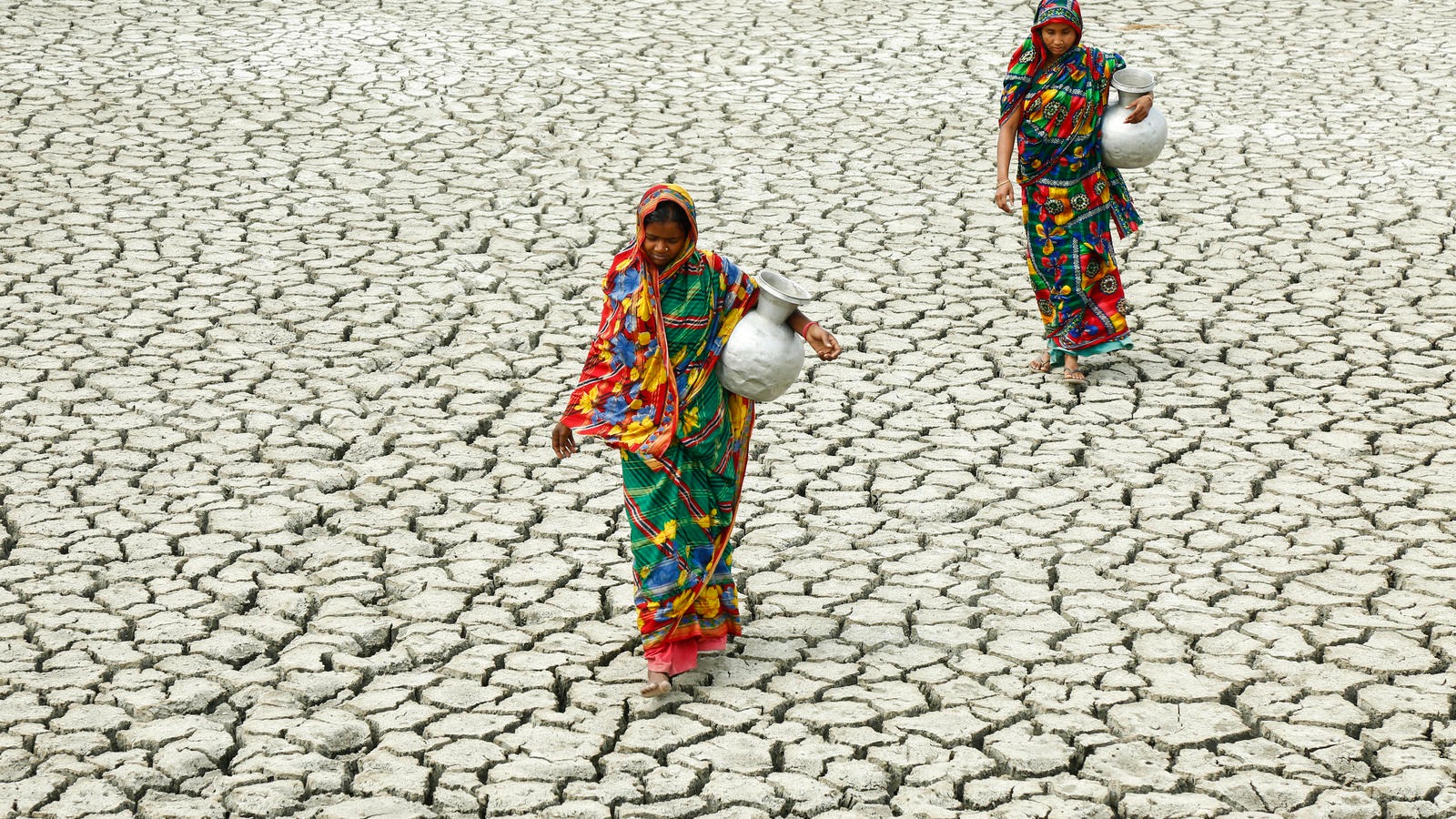 This year’s COP26 brought momentum from around the world for climate action, with a lot of the conversations and commitments focused on getting the private sector to finance climate mitigation and adaptation efforts. For example, the $130 trillion that Mark Carney mobilized through the Glasgow Financial Alliance for Net Zero and BlackRock’s $673 million Climate Finance Partnership.

There’s no doubt we’ll need the private sector if we’re going to meet the ambitious climate goal of halving global emissions by 2030. But what’s missing is an intentional focus on gender.

Canada is an exception. Its Feminist International Assistance Policy explicitly recognizes the active role that women and girls must play when designing strategic responses to climate change.

This was reflected at COP26, where Canada led the way by announcing it would double its climate investment commitments to $5.3 billion, of which 80% will target gender equality outcomes over the next five years. Alongside Convergence, Canada also launched a CAD$5 million Gender-Responsive Climate Finance Design Funding window that will award grants to develop new blended finance solutions that address both climate and gender, and draw in private sector investment at scale.

The climate and gender nexus

Climate change and gender are inextricably linked. Women and girls are disproportionately impacted by the negative effects of climate change. This is the case for several reasons: they’re over-represented in the informal sector, have less access to finance and education, and are more exposed to gender-based violence in the aftermath of climate-risk events.

At the same time, addressing gender equality has been considered one of the most effective, yet overlooked, ways of combating climate change. In fact, empowering women and girls could translate into meaningful climate action. Research conducted by Plan International in Bangladesh and Ethiopia asked girls what would best help them deal with the impacts of climate change. They expressed three clear priorities: greater access to education to enhance their ability to adapt to and reduce climate risks; greater protection from gender-based violence, in response to climate disasters, including child labor, early marriage, and sexual violence; and greater participation in climate adaptation decision-making activities.

Further, companies that have gender-balanced leadership tend to have better climate governance and are more likely to proactively pursue sustainability. An analysis of 11,000+ companies by Sasakawa Peace Foundation found that a critical mass of 30% of women on a company’s board made a difference to climate governance, innovation, and emissions growth rates: 0.6% compared to 3.5% for companies with no women on their board.

Getting the private sector on board

Although there’s been a growing awareness of the climate-gender nexus over the past decade, few financial solutions currently exist to address it at scale. Climate investments must become gender-responsive; this can be achieved by integrating gender considerations into the investment lifecycle from design to implementation to exit. We also need to see significantly more financing mobilized into all sectors that are deeply tied to climate change and gender equality, such as agriculture, energy, manufacturing, water and sanitation, and financial services. To illustrate the dearth of financing, women make up 43% of the agricultural labour force in developing countries, but receive only 7% of total agriculture investments worldwide according to the 2X Climate Finance Taskforce.

But how do we make these investments happen? One promising approach to address the climate and gender funding gap is through blended finance, which is the use of catalytic capital from public or philanthropic sources to mobilize private sector investment into sectors and regions that are normally deemed too high risk for traditional investment (.e.g., climate and gender). An example of a blended climate and gender deal is the EcoEnterprises Fund III, which received an investment in 2019 from Canada’s development finance institution, FinDev Canada. The fund invests in locally owned and women-led small and medium enterprises in the agriculture, agroforestry, and ecotourism sectors in countries across Latin America that show high potential to protect fragile environments, create jobs, and empower women in rural areas.

Finally, early-stage grant support, such as the climate and gender funding window mentioned above, can help accelerate the market for new blended finance transactions in the climate-gender nexus, and attract private investors who otherwise wouldn’t participate in the space. The nascency of the field underscores the need for risk-capital early on in a transaction’s lifecycle during the design phase.

Climate change is the most significant intergenerational issue of our time. The transition to a climate resilient world may take decades. Marginalized populations, including women and girls, will continue to disproportionately bear the brunt of climate change if bold action is not taken immediately. Investing in the climate-gender nexus improves how we combat climate change and pushes us towards a more equitable world, it would be foolish not to do it. 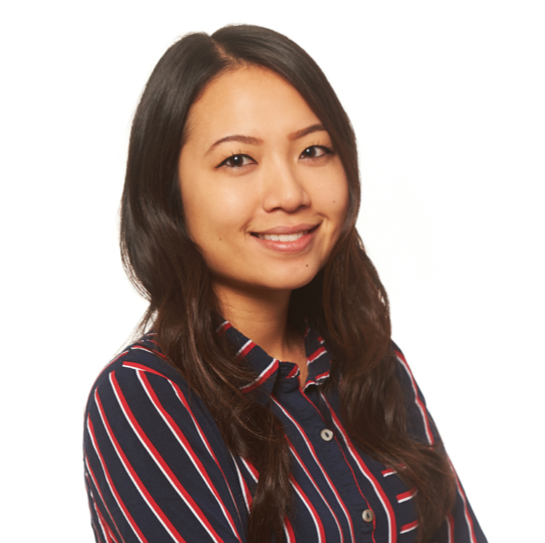 Trang is a Manager on the Market Acceleration & Design Funding team at Convergence. She brings 6+ years of experience in blended finance, banking and renewable energy. She was previously at JCM Power as their Sustainable Finance Manager, where she specialized in raising blended finance for their renewable energy projects in emerging markets. Trang started her career in commercial banking at CIBC in Toronto, where she supported a $1 billion loan portfolio, and as an analyst at VinaCapital in Ho Chi Minh City. She holds a Bachelor’s degree in Economics and Management from McGill University.