Skip to main content
You are currently impersonating the user: ().
Blog
08 Aug 18

The Asian Development Bank (ADB) recently unveiled Strategy 2030, its new long-term corporate strategy. The strategy reflects the changing needs of Asia and the Pacific, with an emphasis on key priority areas like gender equality, tackling climate change, and making cities more livable. However, what truly makes this strategy noteworthy is its focus on private sector mobilization.

Blended finance to draw in the private sector

Blended finance has been highlighted as having a key role to play in enabling the ADB to develop viable projects that crowd in private capital. The deployment of common blended finance strategies and tools like credit enhancement products and guarantees, can help draw in the private sector by improving risk-return profiles and mitigating risks.

Strategy 2030 also calls for an increase in ADB’s traditional blending approach of combining concessional donor capital with resources from its own balance sheet. This builds on ADB’s track record of managing blended concessional resources via trust funds such as the Canadian Climate Fund for the Private Sector in Asia, which is an initiative that enables the ADB to decrease financing costs for private sector projects that are relatively high risk and that would not procced solely on a commercial basis.

In Strategy 2030, the ADB, in line with other development banks and governments around the world, recognizes that attracting more private sector investment into the region through blended finance is critical to achieving the region’s commitments toward the Sustainable Development Goals (SDGs).

Reducing poverty in Asia and the Pacific, even in countries with a relatively high per capita income, remains a significant challenge. Despite major progress under ADB’s last strategic framework, Strategy 2020, the region faces an increasingly complex development landscape. More than 400 million Asians do not have access to electricity, approximately 300 million have no access to safe drinking water, and 1.5 billion people lack basic sanitation facilities.

Based on ADB’s most recent estimates, Asia and the Pacific will need investments to the tune of $26.2 trillion from 2016 to 2030, or $1.7 trillion per year, to maintain its growth momentum, eradicate poverty, and respond to climate change. Despite ADB’s operations totaling an all-time high of $32.3 billion in 2017, the private sector will need to be a critical source of co-financing if ADB is to achieve the vision and objectives elucidated in Strategy 2030.

The ADB plays a critical role in achieving the SDGs, addressing climate change, and meeting infrastructure needs in Asia and the Pacific. While its own financing will continue to be important, Strategy 2030 reflects a growing recognition of the role that blended finance can play in catalyzing additional sources of private finance for development. Other multilateral development banks should take note of ADB’s resolve and enhance their efforts in deploying blended finance solutions to mobilize private sector capital. 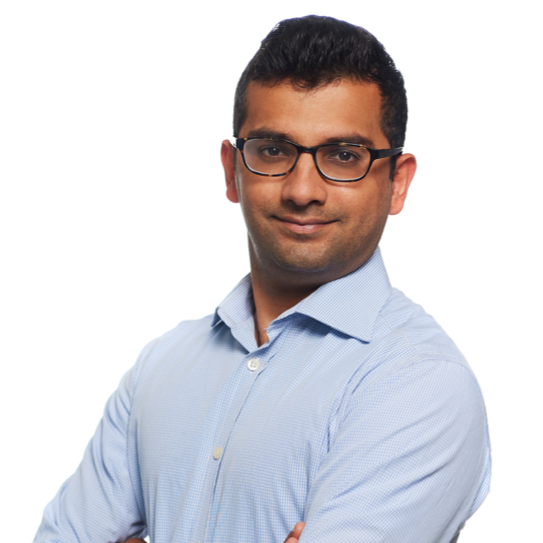 As a Manager at Convergence, Aakif is responsible for capacity building among clients from public, private to philanthropic organizations. Aakif brings over 6 years of experience as a management consultant having most recently served as Principal of the NeXus Consulting Group, where he spearheaded business development and project execution across a variety of sectors including international development and retail. Aakif has also worked at Dasra, India’s leading strategic philanthropy foundation, L.E.K Consulting in New York and as a legislative and economic advisor for the Parliament of India. Aakif holds an M.B.A. from the University of Toronto and a B.A. in Economics and Political Science from The George Washington University in Washington D.C.