Skip to main content
You are currently impersonating the user: ().
Blog
08 Mar 22 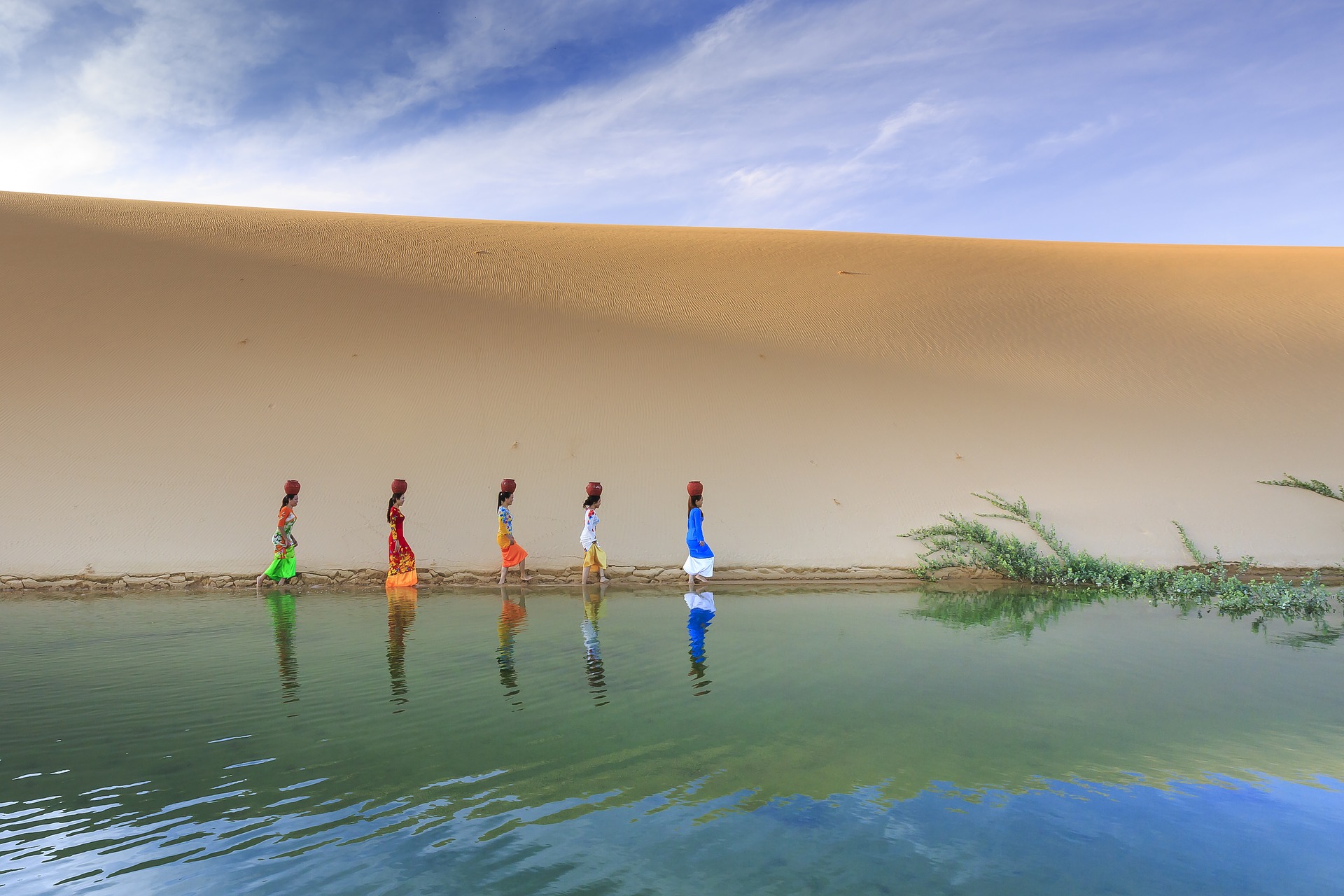 On International Women’s Day, it’s time to take stock of the achievements to advance gender equality to date; understand what new challenges have arisen; and chart a course forward for the year ahead to fuel the momentum of systematic gender-lens investing.

Over the past few years, we’ve witnessed gender equality coming to the fore in blended finance, evolving from a “nice-to-have” component of blended structures to an element increasingly integrated into transactions’ legal architecture. However, more attention is needed on the intersection of gender with other global goals. This includes the critical link between gender and climate change.

Blended finance and the climate-gender nexus

Women disproportionately contend with the consequences of climate change. Overrepresentation in the informal sector limits income stability and leaves women more exposed to the effects of extreme weather events.

Addressing gender equality has been considered one of the most effective, yet overlooked, ways of combating climate change. Research conducted by Plan International in Bangladesh and Ethiopia asked girls what would best help them deal with the impacts of climate change. They expressed three clear priorities: greater access to education to enhance their ability to adapt to and reduce climate risks; greater protection from gender-based violence, in response to climate disasters, including child labor, early marriage, and sexual violence; and greater participation in climate adaptation decision-making activities.

Adopting a gender lens when designing and financing climate solutions not only addresses the unique way climate change impacts women. It can also be a gateway to achieving additional benefits for the wider population, by unlocking new investment opportunities for example. However, the importance of gender equality for climate action is yet to be concretely reflected in the actions of investors. Since 2015, 18% of blended climate finance transactions have been aligned with SDG 5 (Gender Equality), mobilizing an aggregate total of ~$2.8 billion in commitments (figure below). This accounts for just 7% of all blended capital directed towards climate outcomes. Furthermore, just over 21% of climate transactions measure impact on a gender disaggregated basis. Convergence finds that about one-quarter (22%) of blended climate finance deals had integrated some gender-lens component into the overall transaction structure, while over 75% of transactions featured no gender-focused elements at all. 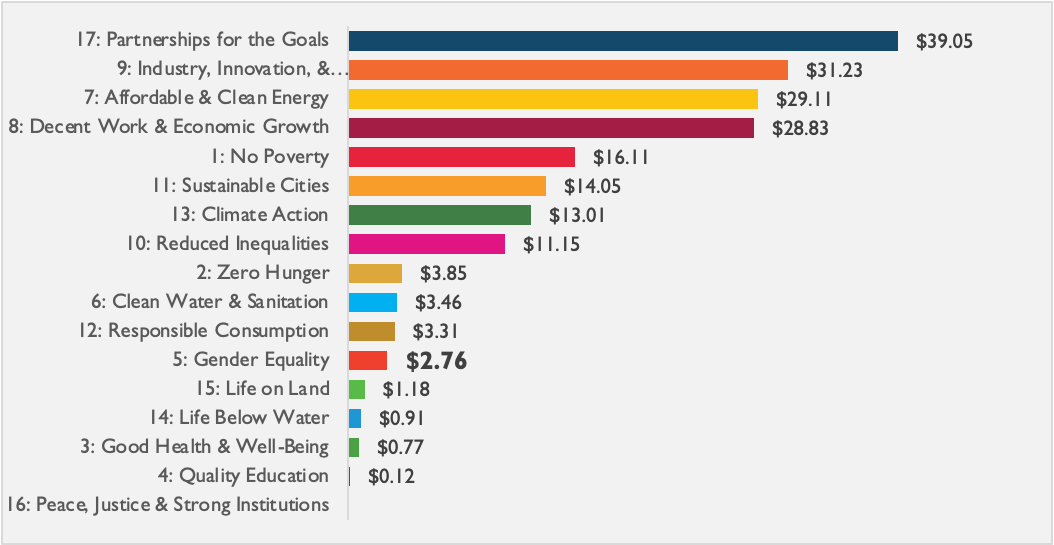 The window to bridge the climate-gender financing gap is rapidly closing. On February 28, 2022, the Intergovernmental Panel on Climate Change (IPCC) scientists, in their latest Report, found that about half of the measures previously believed to be critical to limiting key climate risks are “no longer an option”. Climate change risks are highest and will be experienced more immediately in low- and least-developed countries, where many women are already facing extreme poverty and marginalization. The consequences of delaying a much-needed injection of climate financing into these emerging markets could be dire for women and girls.

We have previously highlighted the critical role of donor agencies and multilaterals as vanguards of gender mainstreaming in blended finance. As the primary suppliers of concessional capital, these players must apply a more systematic approach to catalyzing private sector capital to climate opportunities with an intentional gender lens – governments and multilateral climate funds/programmes accounted for only 18% and 21% of total commitments to blended climate deals between 2018-2020, down from 20% and 23% in 2015-2017 respectively (between 2015-2020, the blended finance market also saw a gradual overall decline in annual blended climate finance flows). This is particularly salient in the adaptation finance space because women are often involved in activities such as resource and water management and agriculture, which are extremely vulnerable to environmental shocks. Gender-smart investment has the capacity to unlock capital and financial products like climate insurance for women to improve their ability to adapt.

Through its Feminist International Assistance Policy, Canada has become a leader in addressing the intersection of gender and climate. At COP 26, the Government of Canada announced that it would double its climate commitments to $5.3 billion over the next five years, with 80% of investment targeting gender equality. More pledges like this, as well as the creation of special purpose financing windows prioritizing the climate-gender nexus, are necessary to identify innovative and commercially feasible high-impact opportunities, and channel investment to them. Recently, Convergence, alongside the Government of Canada, launched a CAD$5 million Gender-Responsive Climate Finance Design Funding window that will award grants to develop new blended finance solutions that address both climate and gender, and draw in private sector investment at scale.

Blended finance has so far demonstrated itself to be a promising approach to address the climate and gender funding gap, offering ways to structure deals that are uniquely tailored to specific contexts, such as those included in the Design Funding window mentioned above. However, scaling gender-smart climate finance requires simultaneous efforts focused on replicating proven transaction models. For example, Impact Investment Exchange (IIX), an impact investor focused on improving women’s access to financial markets in developing countries and issuer of the Women’s Livelihood Bond Series (WLB), recently listed its fourth bond, Women’s Livelihood Bond 4 Climate (WLB4Climate), which is the first targeting the promotion of climate-resilient lending to underserved women in Asia. Listed on the Singapore Exchange, the Women’s Livelihood Bond for Climate will increase the availability of climate-related financial products for women business owners, via local financial intermediaries. WLB4Climate leverages the experience of IIX’s previous three listings that generated substantial interest from an assortment of investor types and cumulatively raised nearly $50 million for equitable access to finance in Asia, to ramp up investment for gender-lens climate lending.

Gender inequality and climate change are undoubtedly two of the prevailing challenges of our time. It’s time for investors across the public, private, and philanthropic sectors to realize the opportunity blended finance presents to pursue these twin goals simultaneously, because a sustainable future does not exist without gender equality. 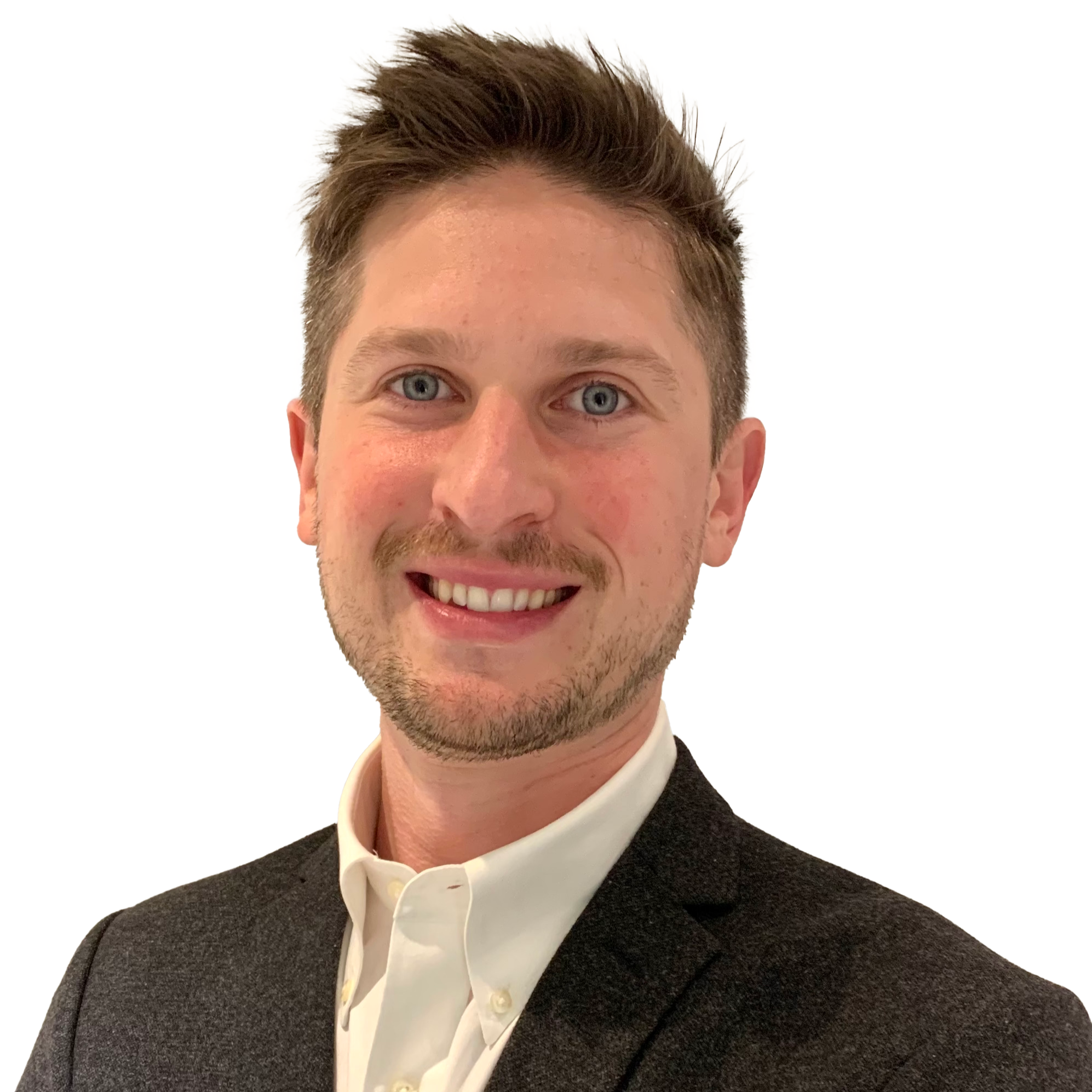 As the Content Senior Associate, Nick contributes to Convergence’s knowledge creation and data analysis efforts. This includes developing key learning tools and resources for blended finance comprehension, such as case studies and thematic articles, and managing Convergence’s living database of historical blended finance transactions. Prior to joining Convergence, Nick held research-based roles at the United Nations Association of Canada and UNICEF Headquarters. Both opportunities explored innovative approaches to deploying donor and/or blended capital in order to improve the impact of humanitarian services in developing contexts. Nick holds a Master of Global Affairs from the Munk School of Global Affairs and Public Policy, as well as a B.A. in Italian Studies and Renaissance Studies from the University of Toronto. He is currently working towards his CFA designation.